Mr. Coolskin is Stumpy's favorite superhero. Stumpy idolizes Mr. Coolskin and wishes to be exactly like him. He has his own series of comic books (which Stumpy has a collection of), a video game series, a TV series, and merchandise. Stumpy can be seen cosplaying as him several times on the show.

Mr. Coolskin's backstory was revealed in "Let's Play Teachers". He used to be an "ugly, stupid dork" before he got caught in a shower of space dust and transformed into a superhero. 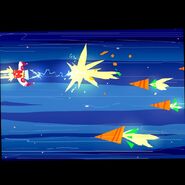 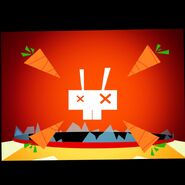 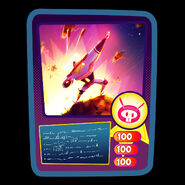